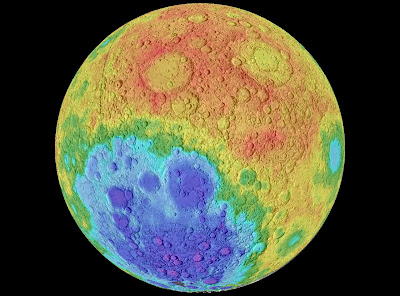 (A topogeoid map showing the Topology of the moon through a spectrum of colours indicating the difference in heights. In this case the colour coded topography is overlaid on a shaded relief map to give rise to the above composite. sourced from: here)
Somewhere during the mid 14th century when Knowledge was laying down foundations for Modern Sciences through Nicolaus Copernicus, Andreas Vesalius, Rene Descartes and many others who liberated the human body and space from being private properties of religion to secular entities...little did she know that sometime down to the present the same sciences will become tools to reclaiming the same body and space as private properties, right from the Human Genome to the Moon! 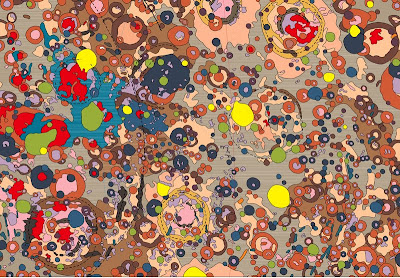 (Moon map from the United States Geological Survey produced in partnership with NASA between 1971 and 1998, showing "the moon’s dark side, with colours correlating to geological materials and phenomena" sourced from Wired Magazine)
Few days back I came across this website called "Earth's Leading Lunar RealEstate Agency". Its tag line reads: Nothing could be Greater, than to own your own Crater, followed by: "It's not just a piece of paper. It's a ticket to the future. In much the same way that major corporations — such as IBM or General Electric — offer shares of stock to raise capital, we are offering a limited number of land claims ("shares") in lunar property in order to fund privatized exploration, settlement and development of the Moon. The value of lunar real estate claims are directly related to their location on the Moon, and the growth of their value is directly dependent upon successfully achieving our goal of permanently inhabiting the Moon by 2015. Officially authorized by the Lunar Republic Society, the leading advocacy group for private ownership of land on the Moon, and in accordance with the Lunar Settlement Initiative, your lunar land claim purchase benefits the Kennedy 2 Lunar Exploration Project and other public-private programs to return humans to the Moon."

(image from MoonBell site that illustrates how the Lunar terrain being mapped by Lunar orbiting satellite Kaguya (SELENE), launched from Tanegashima Space Center on September 14, 2007 is being used to generate coded sound in the orbital play mode! One can also listen to the noise/sound/voice of the Moon here)
...for now we can just listen to the Moon...sing its swansong...
at 10:49 pm 2 comments:
Email ThisBlogThis!Share to TwitterShare to FacebookShare to Pinterest
Tags: Dystopias, Science Fiction, Space, Universe 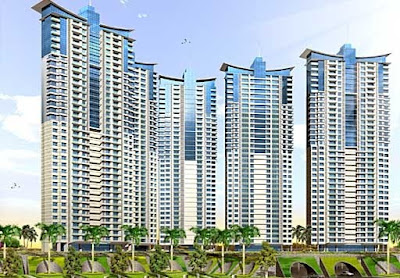 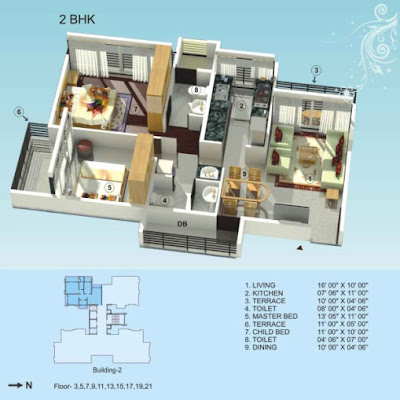 (Flat Layout diagram of VS Group of builder's, image source: http://www.vsgroup1.com/floor_plan.php )
Interior design as a field here has become something that validates exploitative building trends like reduced ceiling heights, smaller rooms, bad construction quality etc. and works around these "challenges" to change finishes, break some walls, invent 'innovative' furniture (maybe cupboard during the day and your bed during the night kind of bullshit) and turn one generic space into another.
Modernists have died, instead what remain are petty contractors bickering over percentages of material costs, whose interiors are expensive, impressive to look at but still very very generic, sterile and with no formal imagination, and this exhibition reflected all that.
Or maybe it is just me...
at 9:32 pm No comments:
Email ThisBlogThis!Share to TwitterShare to FacebookShare to Pinterest
Tags: Bombay, Interiors, Rants
Newer Posts Older Posts Home
Subscribe to: Posts (Atom)