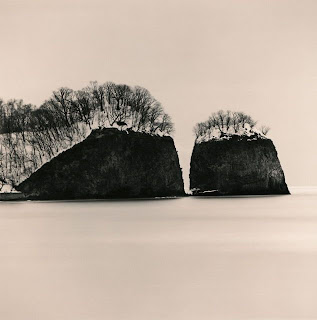 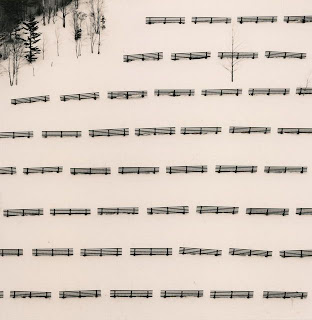 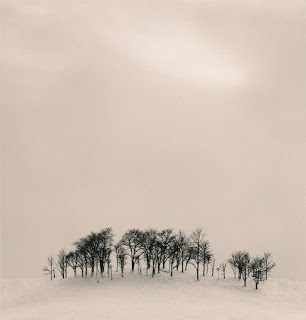 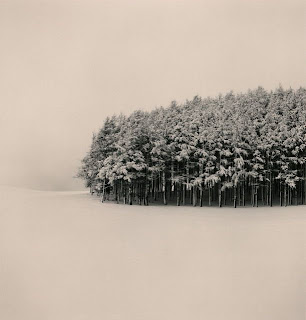 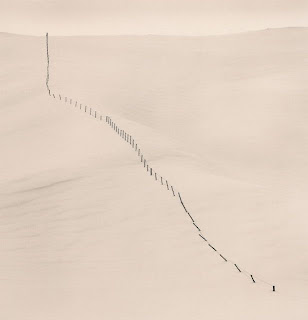 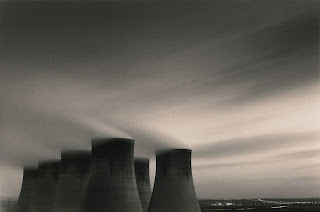 If silence had eyes it would had seen the world somewhat similar to Michael Kenna's photographs. The photographs are taken during dawn or night, under low light conditions with the exposure lasting sometimes upto 10 hours which gives the photographs an ethereal light and high contrast. They reminded me of some of Ranjit's paintings that had similar ideas of distant, secluded landscapes of silence.
On one of the sites one can see him having experimented with using similar technique for photographing cities, but the noise of the city seems to prevent the silence from being recorded.
at 6:27 am
Email ThisBlogThis!Share to TwitterShare to FacebookShare to Pinterest
Tags: Photography